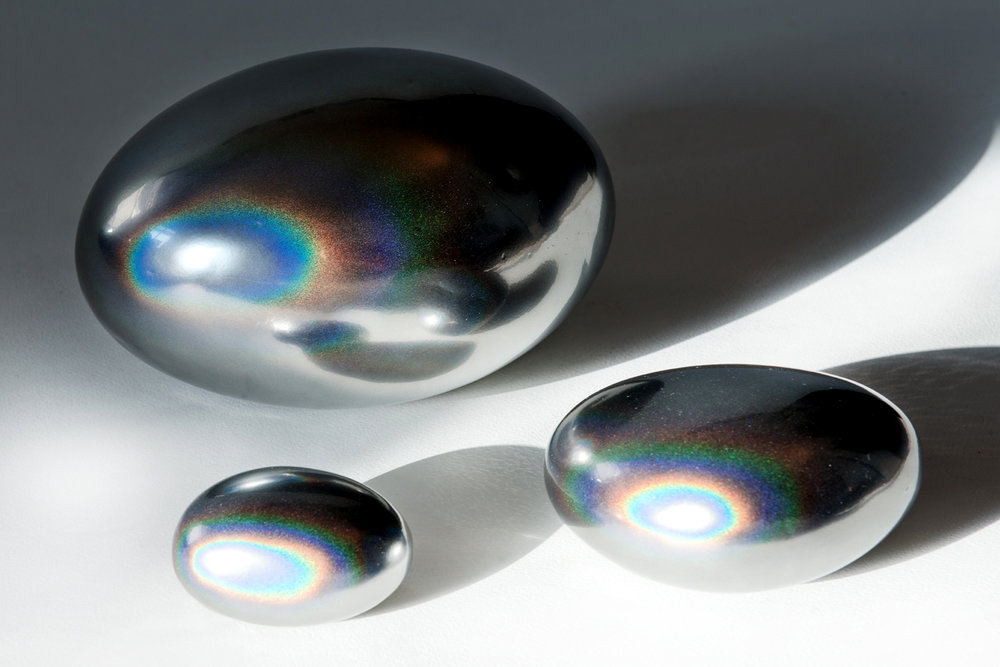 c1610s, unfilled space, gap, absolute empty space, vacuum. Nothingness.  An absence of matter. The blank page. Utter silence. No thing, no thought, no awareness. Have we not already said too much simply in pronouncing its name? Perhaps we should let the emptiness speak for itself. (Karen Barad)

So many words to suggest absence. We open ourselves into nothingness.

The whole universe has no bottom. It is a swirling sea of moving ultimate particles- suppose these particles never settle, sink, or marinate. The ultimate particles are afforded no rest anywhere in the unfathomable void. The ancient void of Lucretius, is also not what is used to be. Void is quantum, void is the vacuum - far from being empty and booming with the full set of possibilities of what may come to be. Matter is regularly created and destroyed. Atoms and particles may not be simple individual objects occupying specific positions in the vacuum we call space and time. Part of their nature seems to be wrapped up in the bubbling sea of possibilities that was to be, yet is only an inert backdrop for matter's passage. Nothingness is not absence-the infinite plenitude of openness.

The void seems hidden - yet in fact within the “infinite modes” of existence we discover a hole, a multiplicity of slits, tears, cuts, a re-integration of diversity. The power of the void is not in its emptiness, rather in the intuition of utilization. To propose, to enter, to jump in, how does one talk about or around the void, create in the void?

Twin artists, a craftsman and a team of curators create a void,

Twin artists and a craftsman create three stones of absence,

laden with an infinite rainbow of lacquer,

disperse white light into a spectrum of color.

Perceived concentric rings seemingly in motion act as a lense of diffraction- scattering iridescent glimmers and shards of timbre. All count changing viewing positions of the observer.