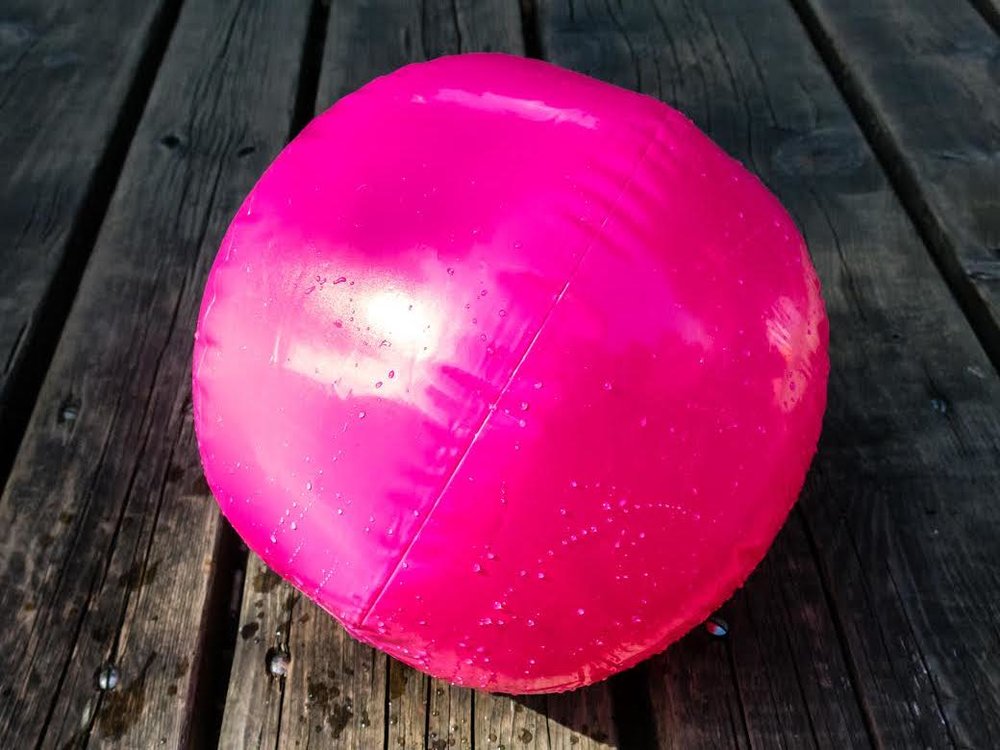 Since early age, we are thought how to walk, how to sit, when to speak, when to be silent. A choreography of movement, words: clarity, conciseness, avoidance of double meaning. It is hierarchical, linear, mute, motionless and passive. The forming of identity follows strict rules. Nothing new under the sun of sameness. It is the principle of reason, to exist, rather than nothing. It marks our being, world-making, our presence, our utterance.

Can we envision the opposite - in existing? Not in death, or nothingness, but existing rather in terms of not being bound to stabile position of zero. Existing as a means of reasoning - inclining from equilibrium of just existing. Reasoning to exist is a deviation to equilibrium. Deviation that occurs spontaneously, with no cause or no end. A clinamen? Atomically bounded, universally connected.

Equilibrium seems absurd. Possible, but surely not very creative. Disturbances, anomalies and events close to equilibrium get absorbed and alleviated. Far from it, more differentiation, diversity, multiplicity appears. This bet is not a cheap one: the more differentiation, the more instability and expensive the system becomes. Instability is the precondition of creativity.

A paradoxical meditation, a zen practice, one koan repeated 350 times. Room full of paradoxes that purposely produces confusion in the psyche to reach the quantum leap. Koan pushes one into paradoxical dilemma, where no logical solving suffices. After realizing that the relation between two opposite poles is superficially conflicted, we can recognize it as the same matter.

Can we invite you for an exercise in deviation? We invite you to talk to us, to talk in other ways, to take other directions when claiming dialogue and space. To purposely disobey the normative bodies of hierarchies and generate new space through deviations.

What happens then? When we organize deviant formations? When we stand instead of sit, walk instead of lie down, play instead of listen? How do we move in a room filled with objects that distract our usual patterns? Finally, how do we document this behavior, where space becomes wilderness, and our imagination is beyond our limits?

Does deviation mean unlearning the world?