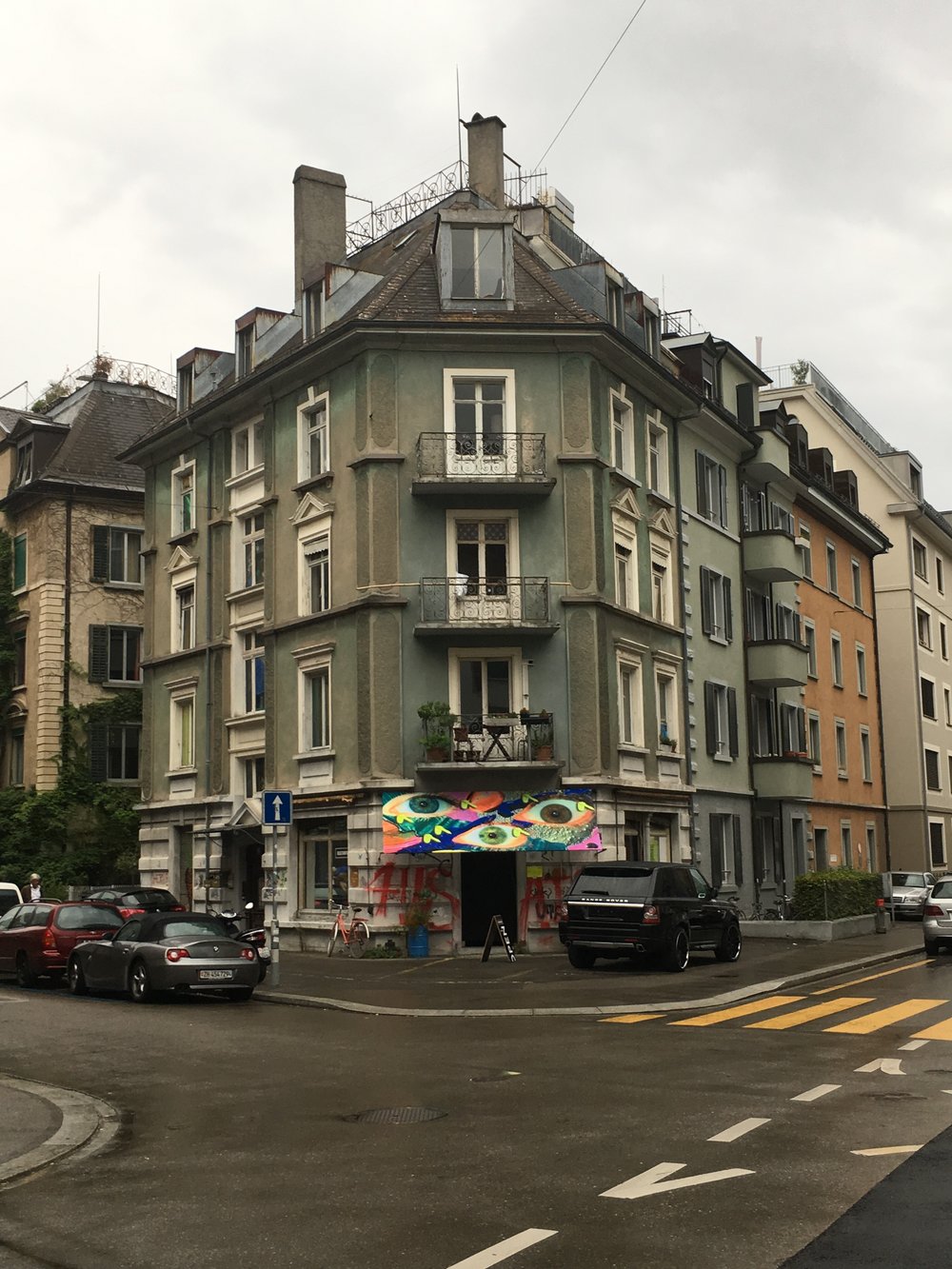 Hello, Critters! the myriad that multiplies, those which gain insistency and visibility, become active, swarm, motivate, mobilize, jumpstart, move and become moved all the more, as our environment becomes explicitly intertwined, and uttered in the first person.

Hello, Mutants! the subject-objects encountered outside analogies, an ectoplasm of "what-had-been" or "what-could-have-been":  neither image nor reality, in-between.

Hello, Queer Creations! those who have detached themselves from particular points in the world, no longer observing the world, but being of the world.  An assemblage of a new reality, an antenarrative of history.

Hello, Kurukas! strange jungle creatures, hunting you as prey, embodying other, embodying you, stealing your sleep, and protecting your dreams. The mind hard at work. Drop the mind and say hello to the universe!

This is Multispecies. It is not novel, its not a new discovery, it is not a fabulous bestiary, it's not about what we are, but rather what we are becoming. It is many, it is entanglement, is a spacetimemattering of being.