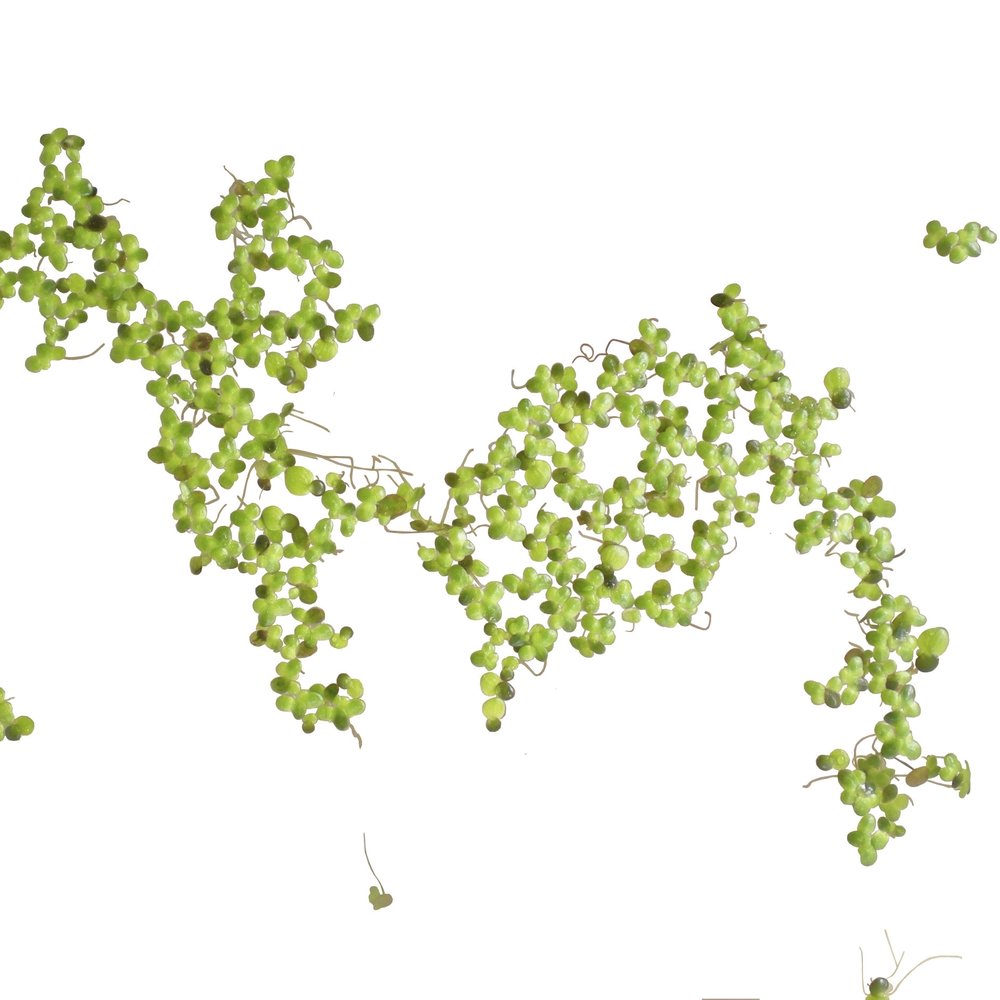 From the project: «Fostering Duckweed - From urine to protein»

\ˈblüm\
c. 1200, fleur, "a flowering plant," from Old French flor "flower, blossom; heyday, prime; fine flour; elite; innocence, virginity"From late 14c."blossoming time," "prime of life, height of one's glory or prosperity, state of anything that may be likened to the flowering state of a plant." As "the best, the most excellent; the best of its class or kind; embodiment of an ideal,", "blossom of a plant, Old English blostm, a symbol of transitoriness, "a beautiful woman”, “virginity"

While traveling the world, Alexander von Humboldt, enchanted with swamps and marshes, discovered the " innumerable worms of wonderful form". He was mesmerized with "verdant carpets, which a luxuriant Flora spreads over the surface of the earth, not woven equally in all parts". The epitome of his passion was the insignificant duckweed, resting on ponds, composing different atmospheres, and depriving the underworld of light. For him, the value of this tiny two leaved being was the ability to translate and transform through a thousand minuscule metamorphosesof sun, water, and raw earthly materials into vital nourishment. Almost theologically, he concludes: "We purpose in the following pages to consider the different families of plants, since their existence entirely depends that of the animal creation."

Fast forward from primordial soup to global economy. The usual suspects: population growth, scarcity, over consumption, limited resources, pollution, global warming, and the unachievable ideal of the equilibrium. Pressure and competition on earth seems to be in constant flux, ebbs and flows of populations which are consistent in the natural world.

Pressure is a steady force, and for Georges Bataille, duckweed can best illustrate that any life form will always expand in number or size, to fill the space that it has, and only when critical mass has been reached, will achieve equilibrium, (if there is such). As for him, norm for all living beings is superabundance of energy: outpouring of solar power or the surpluses produced by life's basic chemical reactions. A sudden turn: the wasting of this energy is "luxury". The accursed share, excess, is always destined for waste.

But let's think about distributing and appropriating the excess, rather than accumulating it. Baggenstos/Rudolf, obsessed with small green things, employ their curiosity to translocate phenomena to the common. This year, it is no longer the luminescent honey fungus which holds their attention, but rather a gallery farm of duckweed a top a mixture of water and urine. The harvest transforms the floating fodder into cheese, liquor, salad, amuse-bouche, or perhaps a decadent bath for the brave? Heidy and Andreas will not waste a drop and "don't allow it to rot while changing state, for parasites will come" (Schildberger). And no one wants worms in the cheese, (pleads Ginzburg). These decadent little dicots are translated delicacies, angels of abundance, exuberant indulgence and an uncommon bloom.