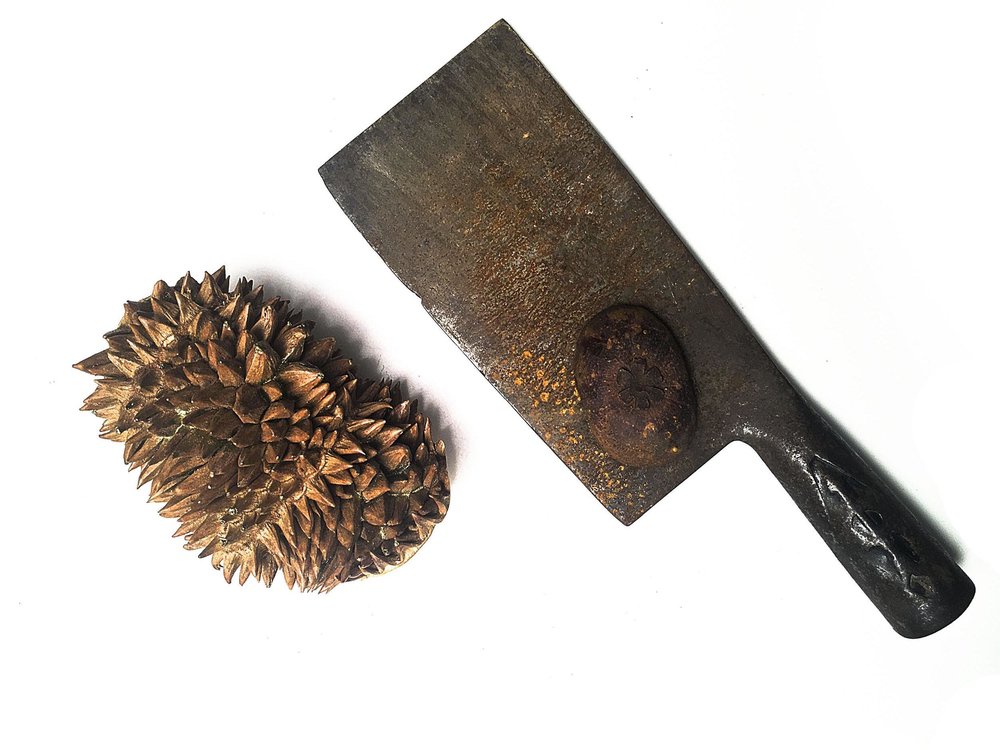 "There is a delicacy of taste observable in some men, which very much resembles this delicacy of passion, and produces the same sensibility to beauty and deformity of every kind, as that does to prosperity and adversity, obligations and injuries.",   Hume, 1742.

Delicatessen is Kulturfolger's topic for the month of March. A concept clearly associated with taste, a subjective category that is able to make us sensible to pains as well as to pleasures. Some prerequisites are necessary for delicacy, as it is not given per se. Taste is not natural; taste is cultural, yet at the same time, what is more natural, than the effortless gift of recognizing and loving cultural perfection.

Delicacy peeks interest in a generic world. A world which yields vast amounts of noise and parasites, which devour and destroy, inhabit and inspire, create and preserve. It is a game of chance in which we must assess where we find value in order to play?  Is it in upholding the righteous responsibility of consuming less, reducing our foot print and sustaining an organic lifestyle? Or striving for success,  joining the masses and maintaining stability? Or is pleasure and fulfillment gained through the sole acquisition of specialties? Are these sought after specialties then sous-vide, grilled or wrapped in velvet? Maybe they are the mastery of the generic, the delicatessens of the underworld distinguishing rare desires?

If we mesh nature and culture into the unknown of multiplicity, we begin to see that there are both rarities and common comforts in exuberant abundance. It is just a matter of orientation. One man's treasure is another man's trash.

A spikey durian husk adorned with tiny points of gold pigment lays languid across a table and is paired elegantly with a mangosteen betrothed to a Chinese kitchen knife, spotted with rust.

Annalena Müller, stumbled into the celestial couple by accident, while meandering the hutongs of Beijing during her residency in 2014. In an effort to preserve her treasures and cease the process of decay, liquid gold was applied meticulously to open wounds as a healing agent, a Japanese technique known as kintsugi, which finds "beauty in brokeness" and embellishes flaws and imperfections with precious metals. A freshly halved mangosteen destined for compost magically melded to its salvaged mate as a chameleon merges with its background, the pair is now a mummified match made in heaven. These relics of everyday contemporary life in China could be souvenirs from a distant land, yet their narrative is embedded in a royal cloth. Prized as the king of fruits, durian has such a potent stench that is described as a combination of "turpentine and onions, garnished with a gym sock". The very presence of this zoomorphic fruit, the staple of Asian street markets, is extremely polarized - a distinct flavor that only real connoisseurs can savor, or loathing that comes via government ban.
In contrast there is the queen of fruits: round, feminine, delicate mangosteen, a native to Sunda Islands and the Moluccas of Indonesia. This little purple wonder apparently outwitted Her Majesty, Queen Victoria.  A bounty of 100 pounds sterling was paid to anyone who could deliver the fresh fruit. No one could fulfill her wishes, even when appearing in perfect condition, the sweet flesh surrounding the dark internal seeds was always putrid and rotten, after the long journey. This ephemerality reinforced the myth of rarity and increased desire for the uncommon.

In essence, a delicacy was born.