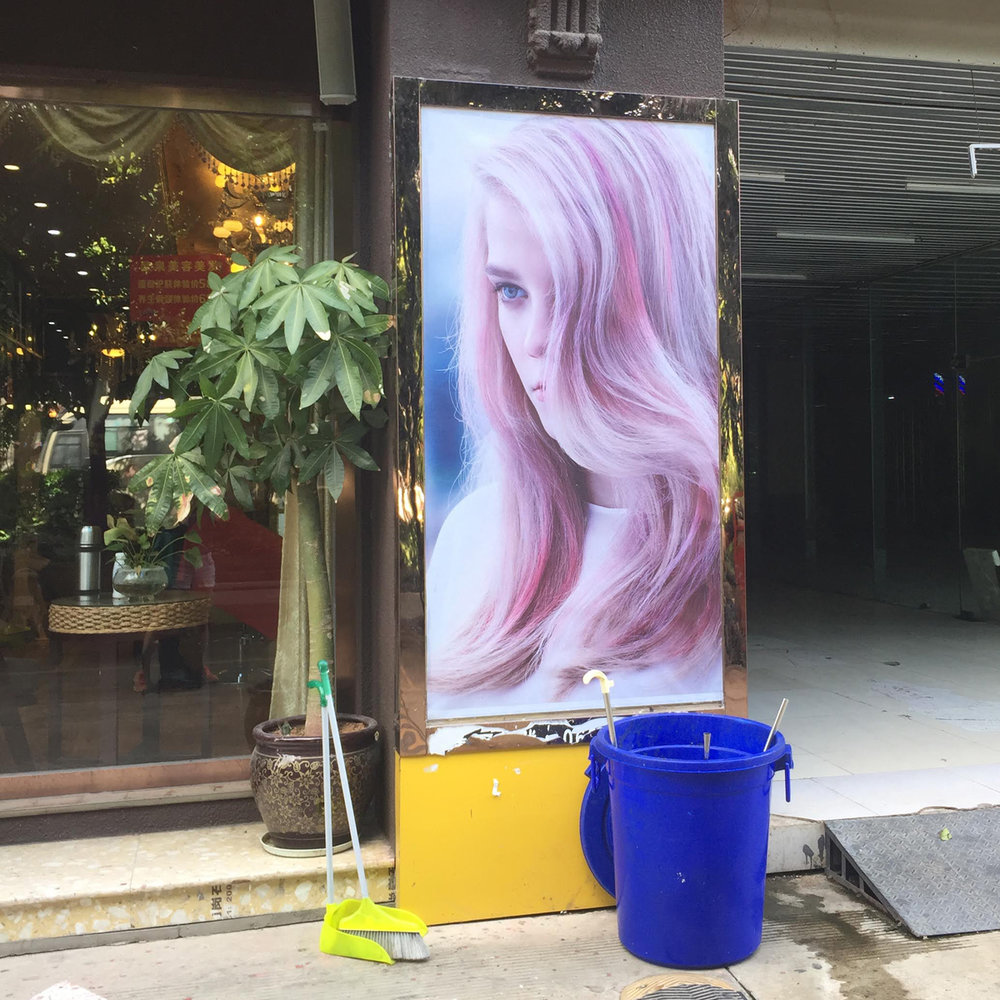 viscosity is anything sticky, birdlime made from mistletoe, it melts away, it resists flow. viscosity of a fluid is a measure of resistance to gradual deformation by shear  or tensile stress. viscosity is a natural contract, a versatile kind of object, which modulates between hard and soft. viscosity is a chain of contingency, a simple liquid movement, a propagation that wagers its age in each locality of liquid history. viscosity is the property of hyperobjects as they “stick” to beings that are involved with them.

Viscosity is the last chapter of the Uncommon Series in Kulturfolger.
The love to Viscosity opens up mechanical worlds where engineers delight: through flow studies of a two-dimensional liquid film jet, laser - induced fluorescence measurements of liquids mix, or spiral vortexes, or boiling droplets...
Such enchantment with viscosity we share, but on another plane. During the course of this year, as in all things, there were different lines of articulation, different lines of flight, movements of deterritorialization, different resistances to flow.
We live in times of water, where layers mix, overflow, interact, and where our chain of contingency can't break. We share different motion of layers with differing velocities, we live in liquid modernity, not because “all that is solid melts into air,” but rather because its much more adequate to refer to history, present and future as a fluctuating picture of relations.
Can we fathom liquid modernity as a positive, where constructing a durable identity  is not  anymore a goal, but rather imagine possibilities where we can group, organize, orientate our self in this relative space without fixing it.
Can we together paint a picture of relations that resembles more to the the percolating basin of a glacial river, changing its bed and showing a constant changing network of forks, "some of which freeze or silt up, while others open up-or like a cloud of angels that passes, or the list of prepositions, or the dance of flames"?
Viscosity stands for entanglements and complexes, which through their flow become no more than temporary obstacles, sometimes more or less solid, more or less resistant to the final dissolving offered by the promise of equilibrium.